Alan W. Dowd is a Senior Fellow with the American Security Council Foundation, where he writes on the full range of topics relating to national defense, foreign policy and international security. Dowd’s commentaries and essays have appeared in Policy Review, Parameters, Military Officer, The American Legion Magazine, The Journal of Diplomacy and International Relations, The Claremont Review of Books, World Politics Review, The Wall Street Journal Europe, The Jerusalem Post, The Financial Times Deutschland, The Washington Times, The Baltimore Sun, The Washington Examiner, The Detroit News, The Sacramento Bee, The Vancouver Sun, The National Post, The Landing Zone, Current, The World & I, The American Enterprise, Fraser Forum, American Outlook, The American and the online editions of Weekly Standard, National Review and American Interest. Beyond his work in opinion journalism, Dowd has served as an adjunct professor and university lecturer; congressional aide; and administrator, researcher and writer at leading think tanks, including the Hudson Institute, Sagamore Institute and Fraser Institute. An award-winning writer, Dowd has been interviewed by Fox News Channel, Cox News Service, The Washington Times, The National Post, the Australian Broadcasting Corporation and numerous radio programs across North America. In addition, his work has been quoted by and/or reprinted in The Guardian, CBS News, BBC News and the Council on Foreign Relations. Dowd holds degrees from Butler University and Indiana University. Follow him at twitter.com/alanwdowd.

Scott Tilley is a Senior Fellow at the American Security Council Foundation, where he writes the “Technical Power” column, focusing on the societal and national security implications of advanced technology in cybersecurity, space, and foreign relations.

He is an emeritus professor at the Florida Institute of Technology. Previously, he was with the University of California, Riverside, Carnegie Mellon University’s Software Engineering Institute, and IBM. His research and teaching were in the areas of computer science, software & systems engineering, educational technology, the design of communication, and business information systems.

He has authored over 150 academic papers and has published 28 books (technical and non-technical), most recently Systems Analysis & Design (Cengage, 2020), SPACE (Anthology Alliance, 2019), and Technical Justice (CTS Press, 2019). He wrote the “Technology Today” column for FLORIDA TODAY from 2010 to 2018.

He holds a Ph.D. in computer science from the University of Victoria (1995). 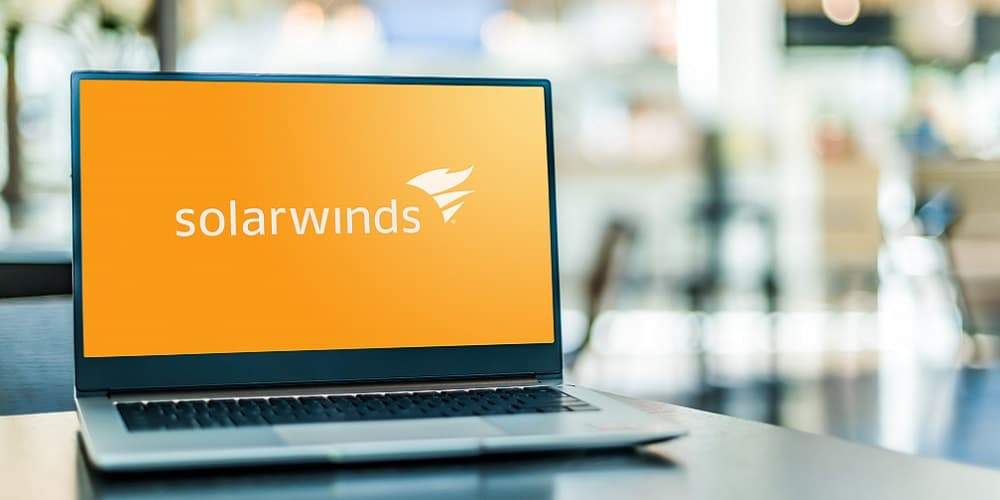 In my January 2021 “Technical Power” column, I discussed three topics of interest that could affect our national security more than any other year so far: cybersecurity, supply chains, and biomedical engineering. At the start of the COVID-19 pandemic, we experienced severe supply chain issues for items such as personal protective equipment (PPE). Several countries are still struggling with vaccine supply chains. More recently, many industry sectors (e.g., automotive) have been negatively affected by supply chain shortages related to semiconductors.

Unfortunately, we’ve already experienced the deleterious consequences of cybersecurity shortcomings on a grand scale. Ironically, this breach also involved supply chains – but the “supplies” are software products. I’m talking about the epic hack of SolarWinds.

SolarWinds is an Austin, Texas-based company that makes software products to help large-scale enterprises manage their computer networks. One of their products is called Orion, which the SolarWinds website describes as “a powerful, scalable infrastructure monitoring and management platform designed to simplify IT administration for on-premises, hybrid, and software as a service (SaaS) environments.” Orion is reportedly used by over 18,000 customers, including numerous U.S. federal government agencies such as the Department of Justice, the State Department, the Treasury, and Homeland Security.

The Orion platform was hacked in March 2020. The hack was discovered by a leading cybersecurity firm called FireEye, which was investigating a breach of their own systems. They used Orion too. FireEye notified SolarWinds and the authorities, which led experts from Carnegie Mellon University’s Software Engineering Institute to become involved through their Community Emergency Response Team (CERT) and other cybersecurity divisions.

The hack was only discovered in December, which means the culprits behind the hack had access to Orion’s internal data for nearly ten months. In fact, the damage caused by the hack continues to this day, almost a year later. But it’s the scale of the attack that’s breathtaking: SolarWinds was hacked, but all 18,000 of their customers were made vulnerable.

This hack was a combination of a malware attack and a remote access trojan (RAT) attack. A malware attack is where malicious code is inserted into a program. A trojan is like a software version of the old Trojan Horse, where hackers can enter a computer network from anywhere on the globe. SolarWinds is also an advanced persistent threat (APT) attack, in which intruders illicitly gain access to a network and maintain a long-term presence undetected. CBS called SolarWinds “the most sophisticated cybersecurity attack in American history.”